Note: If paying by check enter the coupon code “CASH” at checkout. Make check payable to JBA and write Montana-April in the memo line. Mail to PO Box 100 Mapaville, MO 63065.

You may be asking why Montana? You may have to look at the map to know exactly where it is? Here are just 7 reasons why…

Beyond those seven reasons, we know new churches reach new people! Which is why we need more churches in Montana–specifically in Bozeman!

Is God calling you to go?

We are finalizing the plans for our upcoming trips to Bozeman. If the Lord is leading you and your church to go with us, get in touch with us below and let us know! 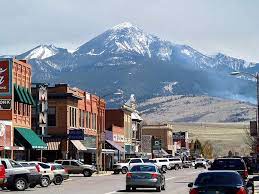