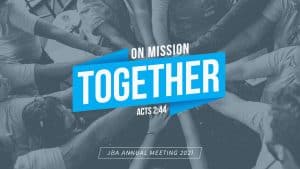 We are excited to be able to host Dr. Gordon Fort, Sr Ambassador for the President of the International Mission Board,  as our Key Note Speaker.  Here is a little information on Dr. Fort: 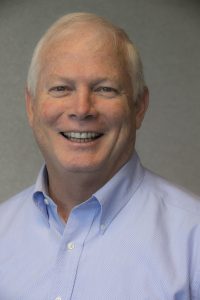 Gordon is currently serving as the Sr. Ambassador for the President, IMB.  He received the Bachelor of Science degree from Texas A&M University, College Station, and the Master of Divinity and Doctor of Ministry degrees from Southwestern Baptist Theological Seminary, Fort Worth, TX. Gordon grew up in Zimbabwe, one of 5 boys born to medical doctor missionary parents.  Gordon, and his wife, Leigh Ann, have served with the IMB since their appointment in 1985.  They began their mission’s career in Botswana, Africa, where he was a church planter.  He has also served as Associate to the Area Director for Southern Africa; as Regional Leader for Southern Africa; as Vice President for the Office of Overseas Operations; as Sr. Vice President of Prayer Mobilization, and most recently as Senior Ambassador for the President of the IMB.  Gordon and Leigh Ann have 4 children, and 3 grandchildren.  His passion is to see the gospel proclaimed to every language, people, tribe and nation.